How to get your first suppliers 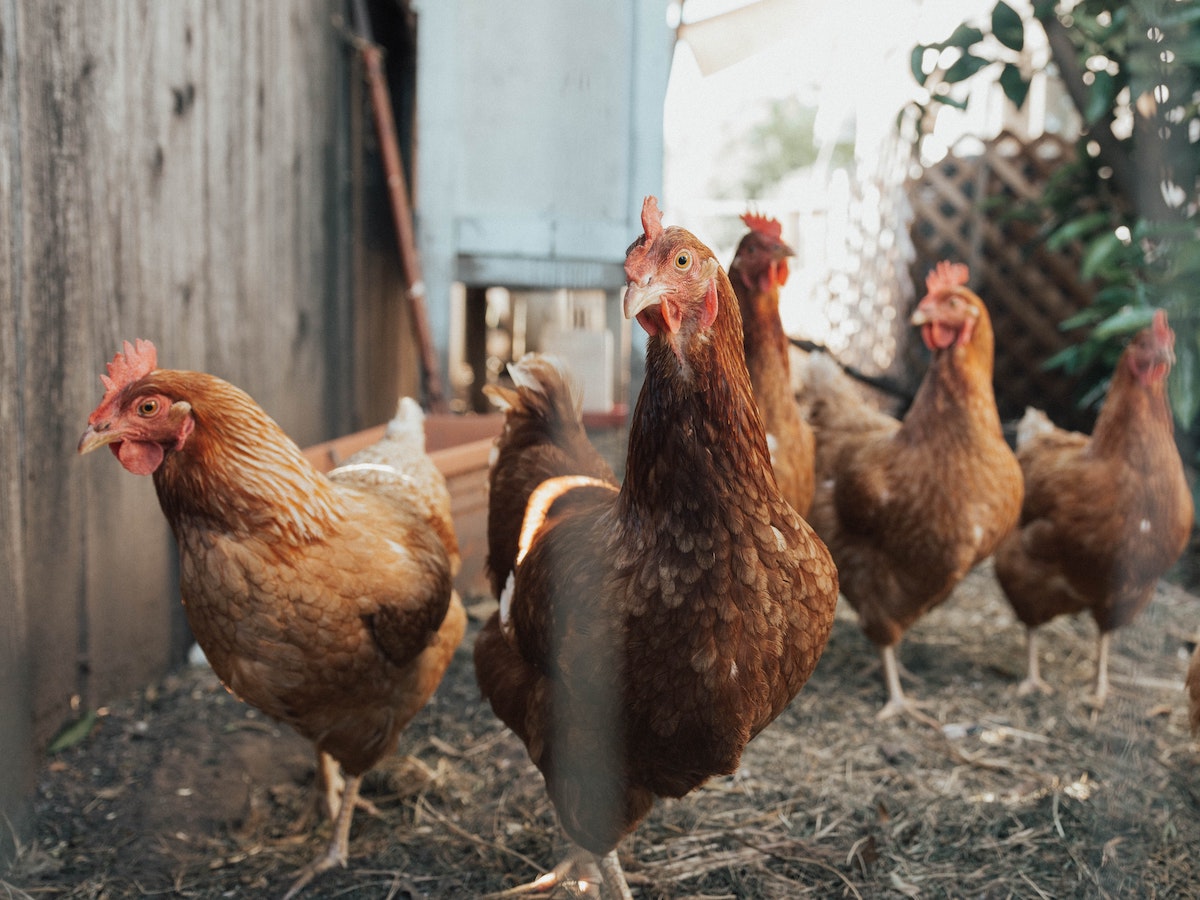 Back at the chicken-and-egg problem. Without demand, how do you get your first few suppliers on board?

I don’t want to make this Substack entirely about the chicken-and-egg problem, but I do want to look at one side first, and give you a few ideas on how to overcome it. Finding suppliers is tricky – you can overcome the chicken-and-egg issue by being a supplier yourself at first, but it still doesn’t make things easier when it comes to finding other suppliers.

So, let’s say you are right at the start of building a marketplace, in the middle of the chicken-and-egg issue, how can you get your suppliers?

Worry about the value proposition first

There are multiple ways that you can approach this. Some of the benefits for suppliers include:

Before you go on to the next step, be sure to know exactly what benefits suppliers could get from your marketplace, and validate that this is a problem for them (e.g. logistics might be an issue for e-commerce stores, but not for taxi drivers). Always lead with the benefit.

Especially if you don’t have a platform to check out yet, but also if your platform is still extremely small, you should not let suppliers directly sign up and look for leads on the platform. It will lead to disappointment and a ton of churn. In this type of business, once you lose a supplier, it will be extra hard to ever get them back, so hold onto them.

Instead of opening the floodgates, try pitching to suppliers directly through cold emails or calls. See whether there is interest, build a list of everyone who showed strong interest. If you can get leads beforehand, send them to people directly, see how this all could work out.

Once you do have an existing platform and a few dozen people on the mailing list, onboard them one to one on the platform quickly, and start with everyone who is interested right away.

For MentorCruise, I did the exact same thing, a little less organized. I pitched a ton of prospective mentors for months, collected around 100 emails and started with the ~15 mentors who pulled the trigger and signed up. It’s not much, but can help you at least generate some of that initial supply.

Launch only when you are ready

As you can see, my conversion rate wasn’t exactly golden. I had pitched probably 400+ people, got 100 of them interested, and in the end, only got 15 of them to sign up. In my case, I had a functioning platform where I was able to generate some demand from Day (I will send another Substack with how you can do that, too) and only had one of these mentors churning. Things could have been different if I had no demand to begin with.

That’s why I’m going into broken record player mode here, and telling you that your suppliers are precious! Only bother them to get onboarded once you have the platform, demand and supply figured out!